You are here: Home » Blog » Both Sides Now 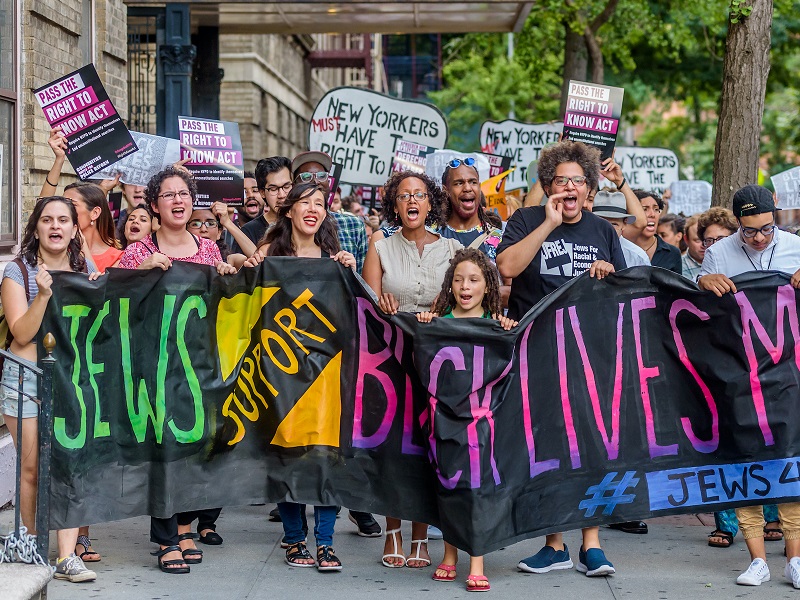 The extent of Jewish participation in the American political process far outweighs the relative number of Jews in the population. Yet, the contemporary activism of Jews as elected officials, leaders of political organizations, activists, and outspoken journalists is consistent with a tradition of civic involvement from the earliest days of Jewish settlement in America. Although certain generalizations can be made about the political behavior of most American Jews – certainly for the past century – there is also a surprising degree of variety and complexity. This lecture focuses on the watershed politics of the twentieth and early twenty-first centuries, from labor strikes to landmark cases about free speech and freedom of religion, and the struggles for minority and women’s rights. Ultimately, we find that by looking at the involvement of one ethnic/religious group on both sides of the issues, we also plumb the depths of what it means to be an American.

Event is co-sponsor with Haberman Institute for Jewish Studies