You are here: Home » Blog » From a Black Tevya to an Asian Willy Loman: When Modern Jewish Theater calls us to Confront American Racism and Bigotry 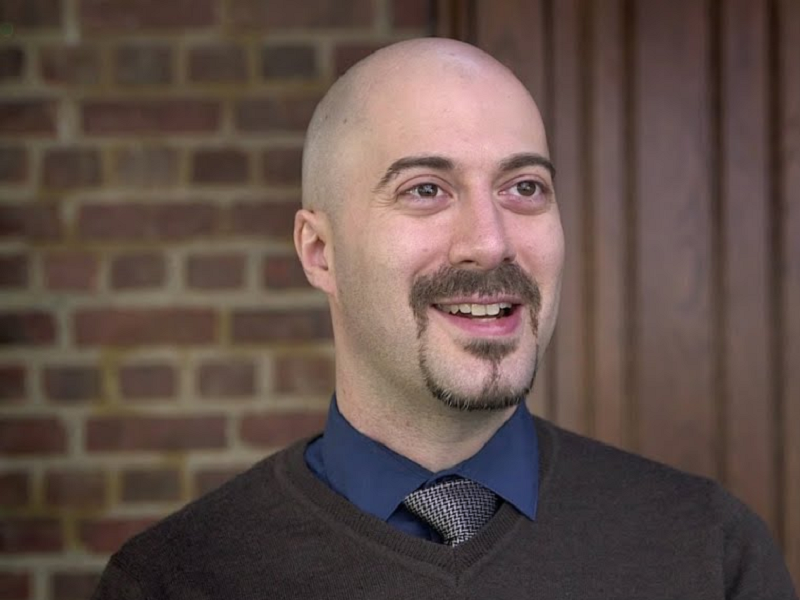 From a Black Tevya to an Asian Willy Loman: When Modern Jewish Theater calls us to Confront American Racism and Bigotry

Join Theater J’s incomparable Artistic Director Adam Immerwahr in conversation with Rabbi Gil Steinlauf for a discussion on the intersection of Theater, Jewish Identity, and American racism and bigotry.  In this session, we will address issues like:

Adam Immerwahr is the Artistic Director of Theater J, the nation’s largest and most prominent Jewish theater, having served in that role since 2015. He has also served as the associate artistic director of Tony Award-winning McCarter Theatre (Princeton, NJ) and the resident director of Passage Theatre (Trenton, NJ). Adam served on the producing team of multiple productions that have transferred to Broadway and Off-Broadway, including the world premiere of Christopher Durang’s Vanya and Sonia and Masha and Spike (which won the Tony Award for Best Play). As a director, his work has been seen across the world, from Aspen to Zimbabwe. He has directed off-Broadway and at many of the nation’s premier regional theaters, such as McCarter Theatre, Walnut Street Theater, Cleveland Play House, and others. He is a recipient of both the NJ Theatre Alliance “Applause Award” and the Fairleigh Dickinson University / Center for Nonprofits “Emerging Nonprofit Leader Award.”