You are here: Home » Blog » Keeping Them Down: How the US Prison System Entrenches White Supremacy and Damages Us All 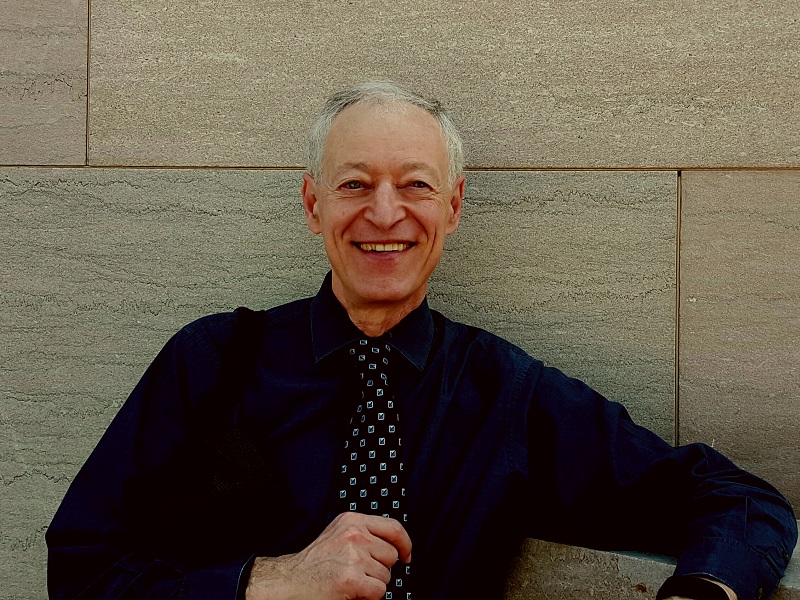 Keeping Them Down: How the US Prison System Entrenches White Supremacy and Damages Us All

With only five percent of the world’s population, the United States has 25 percent of its prisoners. In per capita terms, our nation incarcerated eight to ten times as many people as other western democracies. The burden falls overwhelmingly on minorities. In this talk, Alan Elsner will examine the roots of this dysfunctional system, the policies decisions that created it, and its disastrous social effects. He will discuss the abuse of women, medical neglect, and the role of prisons as a dumping ground for the mentally ill as well as the private companies that make big bucks out of warehousing human beings.

Alan Elsner had a long career at the top ranks of American and international journalism and a long record of Jewish and pro-Israel advocacy.

As State Department and later White House correspondent for Reuters News Agency, Elsner traveled the world with Secretaries of State and on Air Force One.

His sharp questioning during the Rwanda genocide forced the United States to change its policy and was later highlighted in the Hollywood movie “Hotel Rwanda.”

Elsner is an Israeli citizen who was a volunteer during the Yom Kippur War and served in the Israel Defense Forces during the 1982 Lebanon War.

As Reuters National Correspondent, Elsner was the agency’s chief writer on 9/11/2001 and through the subsequent period.

Elsner is the author of two novels and two works of non-fiction. His first book, “Gates of Injustice: The Crisis in America’s Prisons,” was hailed by the late Sen. Edward Kennedy as a “wake-up call” and welcomed by the political left and right.

His first novel, “The Nazi Hunter,” was described by Publishers’ Weekly as “a gripping debut thriller and a compelling tale.” His memoir, “Guarded by Angels” about his father’s Holocaust survival in World War II, was published by Yad Vashem. He spearheaded a campaign to build a fitting memorial at the site of the Belzec extermination camp in Poland, where his grandparents were murdered by the Nazis.

Winner of the Knight International Journalism fellowship, Elsner spent a year in Romania in 2007 teaching journalism to students and professionals and strengthening the values of a free media.

He spent six years with J Street as Vice President for Communications and Senior Advisor to the President of the organization..