You are here: Home » Blog » Uncategorized » A New Way Into Meaningful Jewish Life

For so many Jews today, one of the greatest perceived barriers to feeling connected to Judaism can be summed up in one word: inadequacy. It’s a feeling that can paralyze us into inaction. It’s like an epidemic. I have yet to meet a Jew who feels that he or she ‘adequately’ has a handle on all of Judaism–myself included! For years, I have done a lot of thinking about this problem of Jewish people not feeling “enough” in their knowledge and practice, and I believe that I can see a solution to the problem. Part of that solution is something that I am calling “The Jewish Life University.”

Feeling like we don’t know enough, and fearing that we might embarrass ourselves because of our ignorance is a very human problem. In fact, there are those who would argue that a healthy sense of inadequacy is not actually a bad thing. Life shows us that the people we need to fear most are those who think they know all there is to know about something. And lots of studies have shown that it is the smartest people who always worry that they don’t understand enough–ever. I suppose that means that we Jews are very, very smart!

A healthy sense of feeling inadequate about our knowledge is one thing. It’s a different thing when countless modern Jews are paralyzed by the feeling that they simply don’t have enough knowledge or Jewish experience to get past the perceived entrance barrier to greater Jewish involvement. I have seen this phenomenon for many years in my rabbinate. It’s not just an occasional Jewish person whom I meet. It’s a felt sense of Judaism’s inaccessibility shared by the less knowledgeable and more knowledgeable alike, across all age-cohorts.

When a feeling of Jewish inadequacy is that ubiquitous, it’s time for some serious soul-searching on the part of Jewish professionals like me. What’s so frustrating for clergy and Jewish educators is that we have, indeed, been trying so hard, for so long, to banish the perceived barriers to Jewish entry. We are, in fact, living in an unprecedented era of access to Jewish knowledge. There are more institutions of Jewish learning, online learning resources, and willing Jewish educators than ever before in Jewish history. There are so many brilliant programs specifically designed to welcome Jewish people home into a more deeply felt Jewish connection.

But there’s an old saying in the Talmud, “The cow wants to nurse more than the calf wants to suckle” (Pesachim 112a). There is so much here for us to help us truly overcome our inadequacy-paralysis. But so few of us have the time, money, or energy to invest in all that’s there for us. On some level, we still haven’t solved the core of the problem: the culture of mainstream American Jewish life still communicates that there’s an “in-crowd” and an “out-crowd.”

For all our efforts, the Jews who grew up going to day schools, going to Jewish camps, who regularly visit Israel, who have had the Hebrew since childhood, who know their way around the siddur–they’re the ones with the most significant voice and influence across all Jewish institutions. Naturally! Judaism is, indeed, a 3,000-year-old tradition of knowledge, values, practice, and learning, so the earlier you start, the more comfortable you are. But here’s the rub: the knowledgeable Jews shouldn’t be the only ones at the table. Those with less Jewish background must also be empowered to chart the course of the Jewish future as well. Just as we teach when we take up the Lulav and Etrog on Sukkot, the Jewish people are an agudah achat, a single group that includes both knowledgeable and non-knowledgeable Jews as equals.

When it’s functioning properly, the Jewish community writ-large must accommodate a meaningful and empowering place for Jews with little background knowledge alongside those with greater knowledge and experience. In other words, it’s not enough to continually provide programs and classes in Jewish literacy without also giving the message that whatever knowledge level and background you have is, in fact, enough when it comes to your Jewish identity, and your Jewish belonging.

It is with this in mind that I have started a new offering in the greater Washington D.C. area called “The Jewish Life University.” On its surface, this new offering looks just like any other Jewish literacy program. It’s a series of adult education courses on everything from “The Essentials of Judaism” to “Hebrew 101” to “Jewish Parenting.” But, if you look closer at this program, it is emerging in the context of a new and very different idea about 21st-century Jewish life: synagogues and other Jewish institutions should no longer educate to get people “up to speed” to participate more fully. Instead, the Jewish community needs to reverse the paradigm! It’s not about Jewish institutions giving you the tools to participate in them. Rather, we must be in the business of presenting all of Judaism and Jewish life–our texts, our rituals, our traditions, our practices, and our institutions, all of it–as a toolkit that is here in service to you, the average Jewish person. In other words, we need to show that Jewish institutional life is here for you, no matter who you are, no matter what your knowledge level.

The Jewish Life University is a program that is being offered by one synagogue (Kol Shalom in Rockville, MD), but its target audience is anyone and everyone in the region who seeks to discover more about how to use the Jewish toolkit. It does not expect membership in a synagogue or other institution. It is, instead, an act of goodwill toward all Jewish people (and other seekers!), and it is here as much to educate as it is to articulate a culture shift from within the walls of a synagogue: we’re not here just for our “educated” members. We’re here for anyone and everybody.

I’m very excited about this experiment in shifting cultures and upending paradigms of Jewish engagement and connection. If all goes well, The Jewish Life University won’t just be a synagogue program. It will be an incubator of empowered Jews who, once and for all, can overcome their paralysis, find Judaism on their own terms, and be plagued by inadequacy no more. 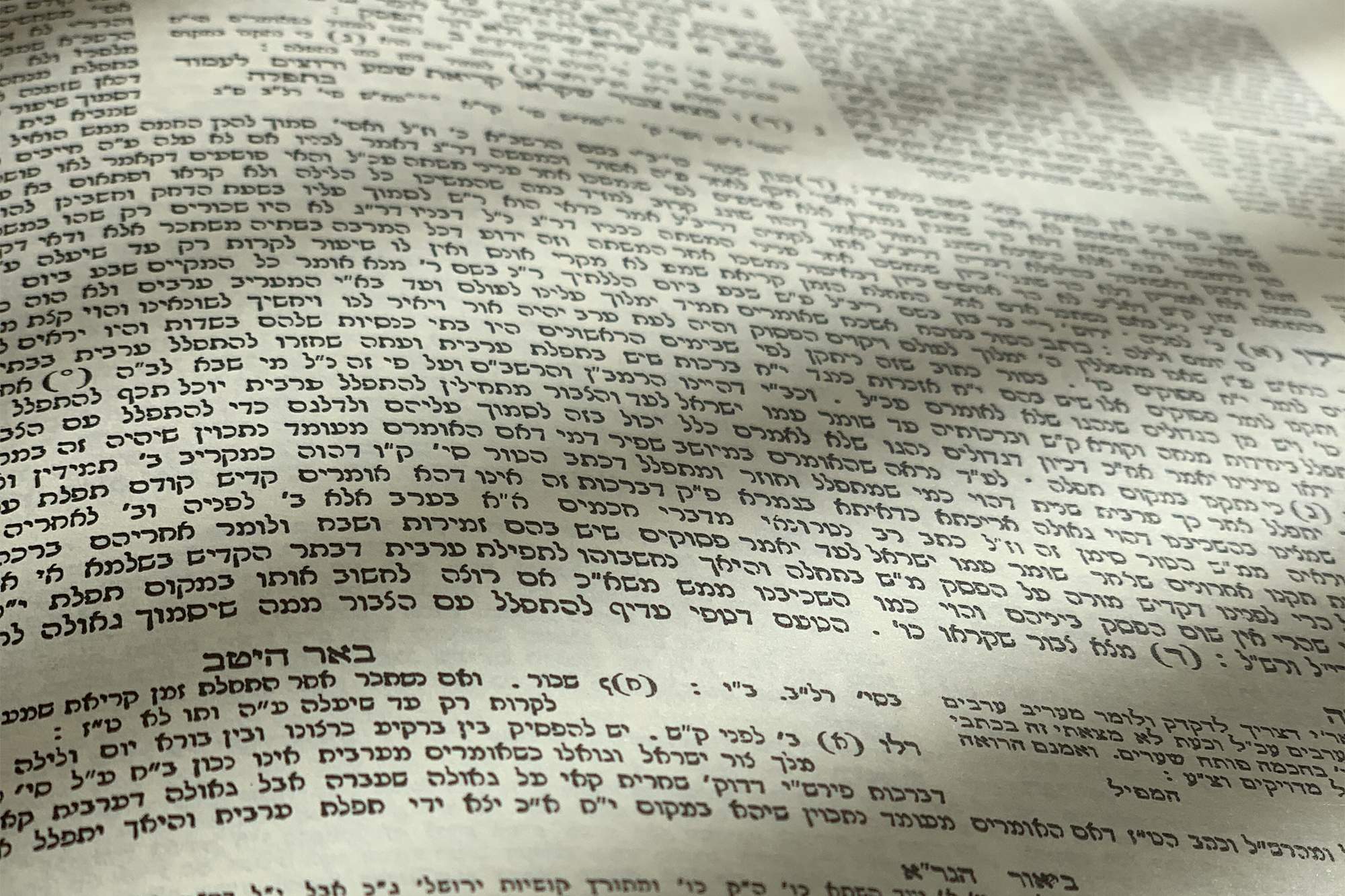