You are here: Home » Blog » Uncategorized » Confronting Anti-Semitism and Pursuing Justice: Before, During and After Covid

Confronting Anti-Semitism and Pursuing Justice: Before, During and After Covid

Michael will share insights and observations on the current state of anti-Semitism, religious liberty, and civil rights in the United States — and prospects for progress as we emerge from the Covid-19 pandemic and move towards the 2020 elections.

“Jews are not responsible for anti-Semitism and we cannot fight it by ourselves.”

Michael Lieberman is the former Washington Counsel for the Anti-Defamation League, a position he held for more than thirty years before resigning in early April. Michael led domestic policy advocacy for the League, including hate crime and confronting hate groups and extremism, religious liberty and church-state separation, gender, and LGBTQ equality, and voting rights.

For the past thirty years, Michael served as Washington Counsel for the Anti-Defamation League.  He resigned from ADL in April and in May began as Senior Policy Advisor for the Southern Poverty Law Center.

Michael received the Justice Department’s 2015 Meritorious Public Service Award for his leadership work in helping to enact and implement the Matthew Shepard and James Byrd, Jr. Hate Crimes Prevention Act of 2009 and for building coalitions to combat hate violence.

Michael Lieberman and his wife Randi Abramson are Kol Shalom members.  Randi is the Medical Director at Bread for the City in DC’s Shaw neighborhood. 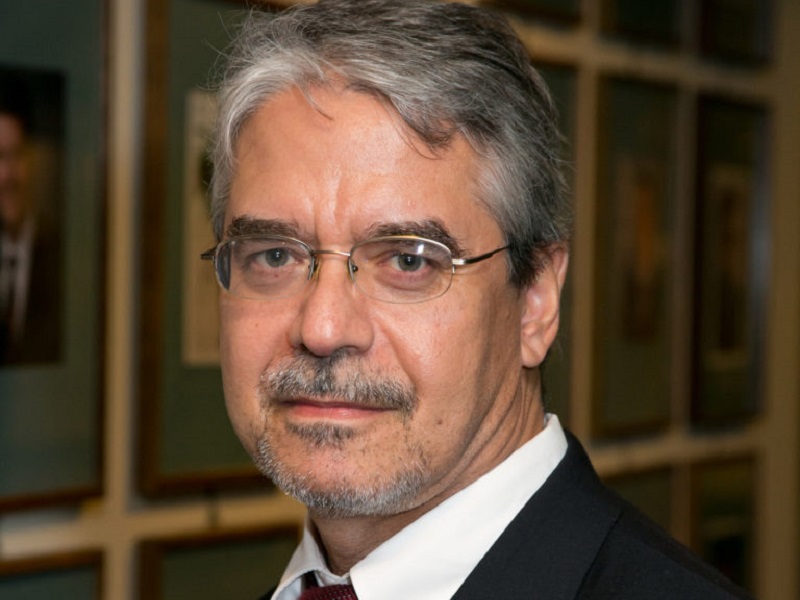