You are here: Home » Blog » Uncategorized » A Conversation with Rabbi Elliot Dorff: Jewish Ethics in a Pandemic

A Conversation with Rabbi Elliot Dorff: Jewish Ethics in a Pandemic

The COVID-19 pandemic has raised a host of issues for all of us, including medical ones.  This session will focus on some of the physical and mental health issues raised by the pandemic, exploring the topics through Jewish lens.

With regard to physical health, we will consider appropriate standards for triage, the degree to which the pandemic has revealed the inequities in American health care and ageism, and balancing health care with economic viability within families and in nations.  With regard to mental health, we will consider the effects of isolation and the loss of activities we now realize we cherish as well as coping mechanisms to stay positive and whole. 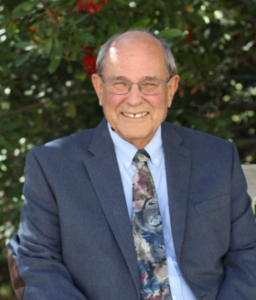 Rabbi Elliot N. Dorff  is an American Conservative rabbi. He is a Visiting Professor of Law at UCLA School of Law and Distinguished Professor of Jewish theology at the American Jewish University (formerly the University of Judaism) in California (where he is also rector), author and a bio-ethicist.

Dorff is an expert in the philosophy of Conservative Judaism, bioethics, and acknowledged within the Conservative community as an expert decisor of Jewish law. Dorff was ordained as a rabbi from the Jewish Theological Seminary of America in 1970. He earned a Ph.D in philosophy from Columbia University in 1971. He has been awarded four honorary doctoral degrees — from the Jewish Theological Seminary, Gratz College, Hebrew Union College, and American Jewish University — and he was awarded a Lifetime Achievement Award by the Journal of Law and Religion. Dorff is the chairman of the Rabbinical Assembly’s Committee on Jewish Law and Standards, and has written many responsa on various aspects of Jewish law and philosophy. 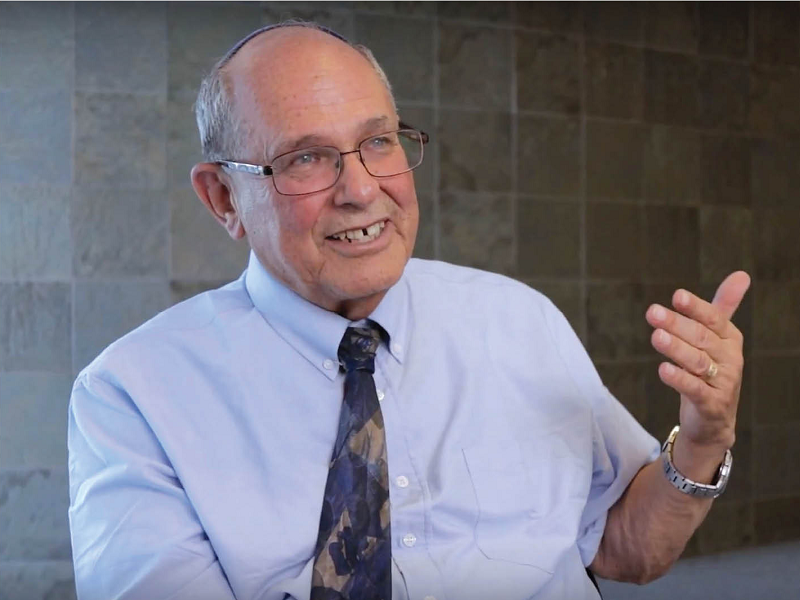