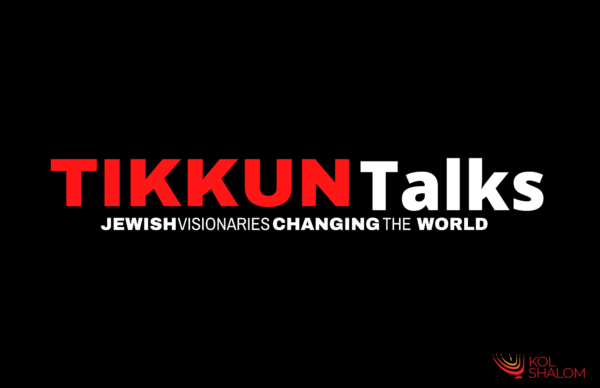 Handling Cases Before the Supreme Court and Insights into Today’s Conservative Court. 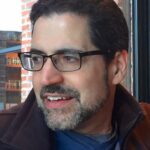 Bob Loeb is a partner in Supreme Court and Appellate group at Orrick, Herrington & Sutcliffe, a firm with over 1,00 lawyers worldwide. He has briefed hundreds of cases and has personally argued more than 200 appeals, including cases in the U.S. Supreme Court, every federal appellate circuit and numerous state appellate courts.  Bob’s next Supreme Court argument is coming up on December 8 in Shinn v. Ramirez and Jones, in which Arizona is seeking to impose the death penalty on Barry Jones and David Ramirez, notwithstanding the denial of their constitutional rights to competent counsel and a fair trial. In the case of Mr. Jones, the trial court and appellate court ordered him released because evidence (that should have been raised by trial counsel) shows the state’s case against him was baseless and contrary to science.  Arizona, however, argues that the federal courts should be barred from considering the new evidence. And in the case of David Ramirez, the trial counsel failed to raise evidence about his intellectual disability that would have prevented to the death penalty from being imposed.  But again, Arizona is arguing that the evidence just needs to be ignored by the federal courts.

Bob will discuss the process of handling cases in the U.S. Supreme Court, and the arguments in the Shinn case.  Bob will also provide his perspectives on the new 6-3 conservative Supreme Court and what we can expect in the months and years ahead from that Court.

Please join us on Zoom.